BRACHY WEEK: pugs in the media

This little advert appeared on Asda supermarket's Twitter feed this morning. Of course, the first thing is to be horrified at the suggestion that you should give a dog a mince pie - raisin-toxicity is a thing in dogs and while some dogs seem impervious to them (my vet says she's been throwing her own Labs the raisins from her breakfast muesli for the past 20 years) even a small handful can kill susceptible dogs.

But, boy, when is the advertising industry's love affair with dogs that suffer from being bred with flat faces going to end?

Elsewhere, a quick and sharp social media response orchestrated by Beverley Cuddy at Dogs Today Magazine has succeeded in persuading House of Fraser to remove this little number this morning 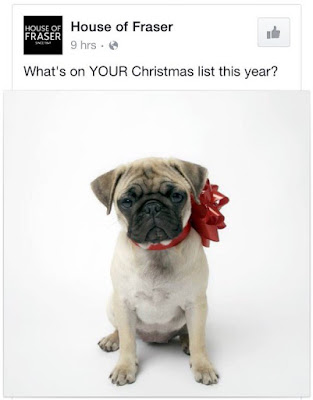 Again, the main issue was the suggestion that a puppy is an appropriate Christmas present - not that it featured a Pug. 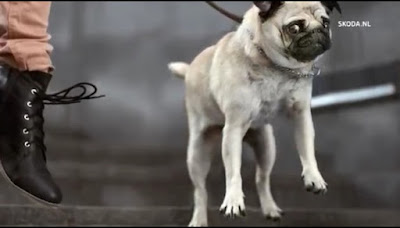 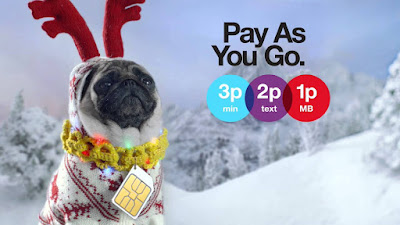 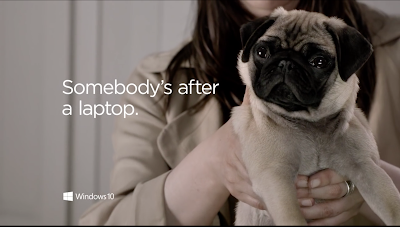 This website thinks it knows why (and no, it isn't a spoof):

PUGS IN HOLLYWOOD – WHY PUGS ARE GREAT FOR ADVERTISING AND ENTERTAINMENT

"The flat nose of pugs never lets them breathe without gasping. They take pleasure in snorting and making funny noises on purpose to amuse people around them and get their attention. Their cute strange sounds bring out adorable feelings from everyone."

It isn't just Pugs - it's Frenchies and Bulldogs too. Seemingly, anything without a face. 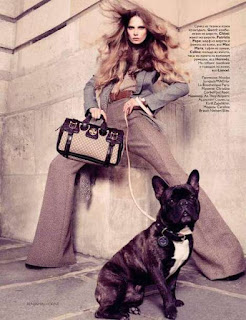 Now, it would be very difficult indeed to persuade advertisers to stop using these dogs in advertising - they're just too popular. But I reckon you could persuade them to use those with less extreme features - smaller tongues; open nostrils, smaller nose rolls, slim-bodied and squiff-free eyes that show no eye-white by pointing out the problems that come with those features.  More like, say, the Pugs featured in this vintage American advert (not sure of the era.. anyone know?) 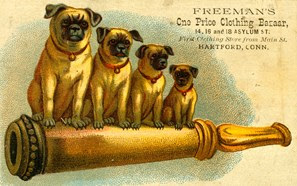 Think it's a good idea?  Then I need your help. I am looking for a good name for such a campaign that would encourage the responsible use of brachycephalics in advertising - ideally with an appropriate acronym.

Posted by Jemima Harrison at 15:20