Two minutes to save a breed - here's how 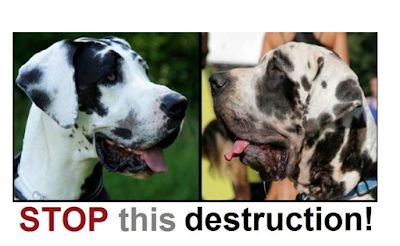 I've documented the hideous drift in type in European Great Danes here many times. And, sadly, this mastinoid creep is spreading like some virus. Even in those countries where Dane bodies still remain lean and graceful, such as the US, we are seeing heavier and heavier heads. 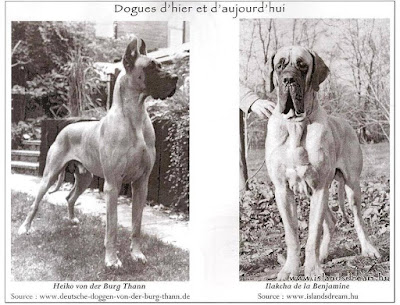 Now Dane campaigner Maria Gkinala is petitioning the FCI to do something about the physical degradation of this beautiful breed - which has suffered, sadly, in many ways from not having a working job to keep it sound.

Please sign the petition here and help stop this before it is too late. It will take just two minutes of your time.  Petitions really do work if enough people sign them as they pressure organisations into engaging with the critics. This is the first step to reform.

I had Danes as a kid (galumphy boy Dougal just a pup here), so this one matters to me. 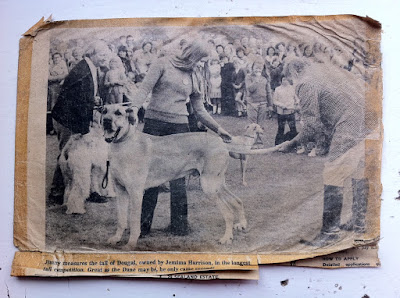 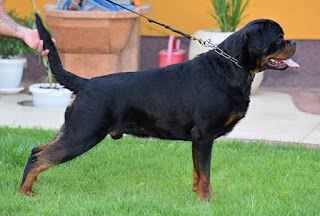 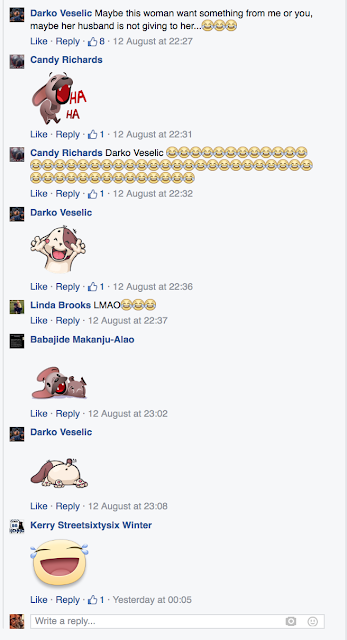 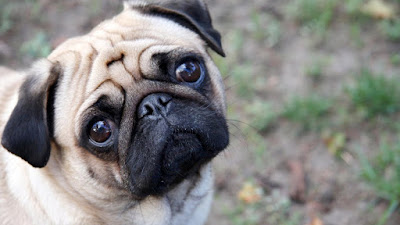 Help this little chap get a decent night's sleep

As I hope most who read this blog now know, many flat-faced dogs try to sleep sitting or even standing up because their airways block when they drop their heads.  It means that some brachycephalics are chronically sleep-deprived.

This particular video is on Facebook here where it has been viewed by a quarter of a million people and received over 12,000 likes.

It originates from the @meroglichar Instagram account which features many videos of the owner's dog trying to sleep, including this one. He is clearly much loved by his owner and I thought at first she was just clueless, but she continues to post them despite people pointing out their concern.


Please help inform owners and the public by leaving comments on these and any other similar video on social media pointing out that what they're seeing is tragic, not cute.

Hell, if you have a spare hour and would really like to help, please search YouTube for "[brachy] sleeping sitting/standing up" and post the #dontignorethesnore video in Comments. 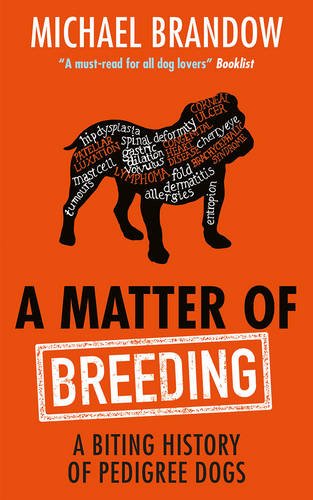 Buy it on Amazon here.

For a taster, check out this piece by Brandow for Dogs Today Magazine - he's a very sharp and witty writer.

'An essential and incredibly well documented read for those who want to know more about how we have strongly, selfishly and negatively affected the awesome beings whom many call their BFF, the very beings who depend on us to have their best interests in heart and mind. Agree or not, Mr. Brandow's book is a serious, significant and most timely message that deserves a global audience. It really is that good'
Marc Bekoff, Huffington Post
'A must-read for all dog lovers'

Booklist
'An often biting social critique of people, their dogs, and the world they have made for each other' Mark Derr, author of How the Dog Became the Dog
'A no-holds-barred defense of dogs that are the hapless victims of their clueless owners'

Betsy Banks Saul, founder of Petfinder.com
'Incredibly important... a delightful read with fascinating insights into the history and psychology of the purebred-dog world'

Alan M. Beck, ScD, professor and director of the Center for the Human-Animal Bond, Purdue University
'If you're considering welcoming a dog (or two) into your family, read Michael Brandow's fascinating and eye-opening book... A dog is a living, loving creature, not an accessory item, and Brandow makes his case persuasively and with wit.'

Betsy Banks Saul, founder of Petfinder.com
'Brandow's A Matter of Breeding is at once a keenly observed memoir of his days as a New York City dog walker, a thoroughly researched history of purebred dogs, and an often biting social critique of people, their dogs, and the world they have made for each other.'

Mark Derr, author of How the Dog Became the Dog 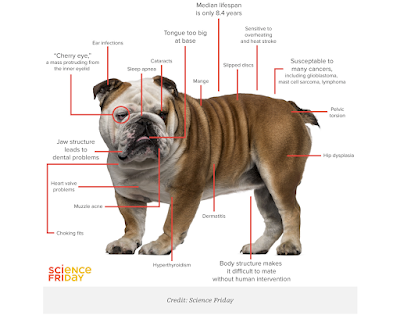 Yesterday, the public radio show Science Friday featured a segment on the Bulldog in response to the publication last week of a paper which detailed the lack of genetic diversity in English Bulldogs. (See last week's blog on this here)

Photos is scientific advisor to the Bulldog Club of America and he has a PhD in biomolecular engineering, so it should have been lively.

No, says Pedersen... the Bulldog's ill health is due to simply being a Bulldog. Dogs, he says, were never meant to be flat-faced dwarves with deep wrinkles and a genetically-compromised immune system.

Photos also claims that Pedersen's own work shows that Bulldogs are not that badly off in terms of genetic health compared to others.

No, says Pedersen, the UC Davis team has only found one other (as yet unnamed) breed with less diversity than the Bulldog.

Have a listen here. It's fab.

By the way, whenever I hear scientists sounding like they've drunk kennel club kool-aid,  I always go hunting for their kennel name.

And it is no surprise to learn that Peter Photos, along with his partner Blake Hamman, is a breeder of French Bulldogs.

But, boy, I'm so sick of this. Do dog breeders and kennel clubs have any idea what it looks like to an outside world when the default response to research findings they find uncomfortable is to go into full-on-denial... to challenge peer-reviewed science ... to accuse the researchers of some kind of anti-purebred dog bias?  (There has, sadly, been plenty of that on bulldog social media in the past week.)

If you are truly dog lovers please embrace the science - it is you and your dogs' friend.

There has, by way of example, been a good response from Poodle breeders following Professor Pedersen and his team's analysis of the genetic diversity of that breed (see here). They are using the UC Davis Veterinary Genetics Lab's test to breed Poodles with stronger immune systems and less chance of disease.

The correct response from the Bulldog breeders isn't to retreat behind a wall and wail that its not fair. It is to pull together internationally and submit swabs to UC Davis's VGL to get a broader picture of the genetic diversity in the breed; perhaps also bring on board a population geneticist to advise the breed. This might give you some more wiggle room. And if it doesn't then you need to do what's right by your dogs - outcross to a different breed to enable you to build better Bulldogs.

You love your dogs enough to do right by them - don't you?
Posted by Jemima Harrison at 11:00 8 comments:

Got an oldie? The Royal Veterinary College needs you! 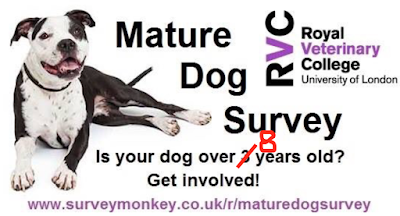 The Royal Veterinary College is looking for older dogs to take part in a survey that is exploring the impact of health and training on behaviour.

They've had a fantastic response (almost 5000 so far!) but they are short of dogs eight years or older. So if you have an oldie - purebred or cross and wherever in the world you are - they would be very grateful if you could find a few minutes to complete the survey.

You can find the Mature Dog Survey here.

I've already submitted info on my amazing oldster, Jake.  This video comprises footage of him shot in the past few weeks. He is 14 years old - a GSD/Dobermann x with a sprinkling of English Setter.