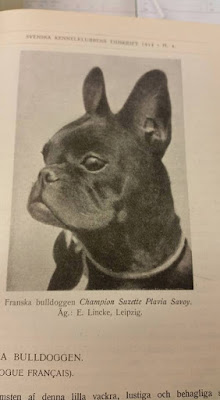 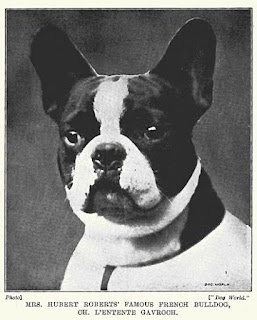 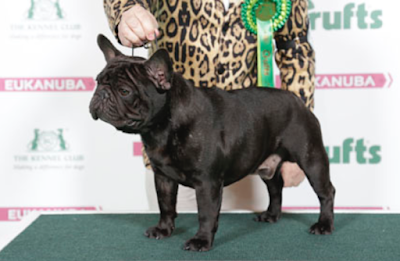 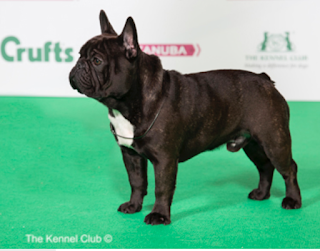 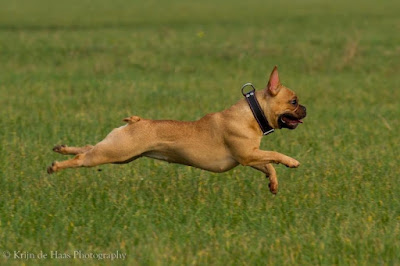 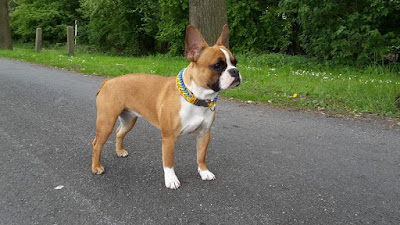 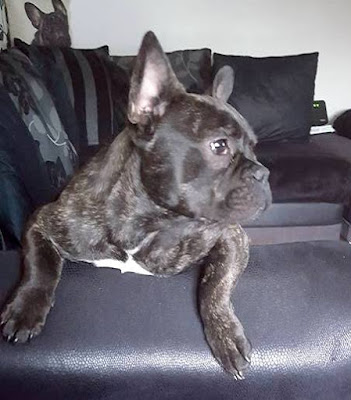 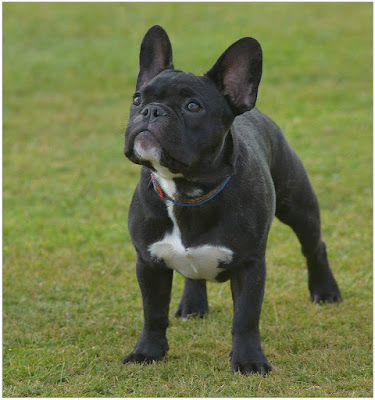 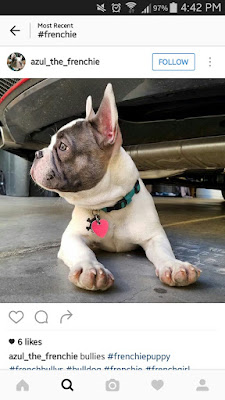 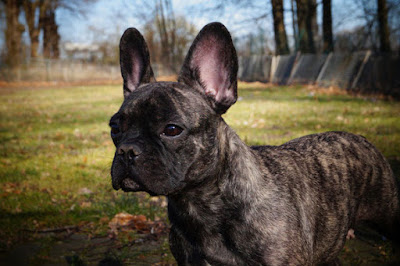 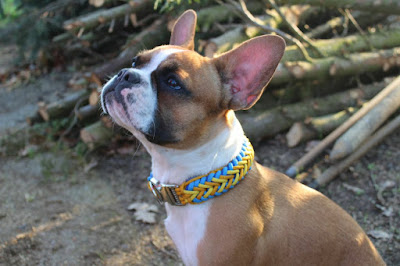 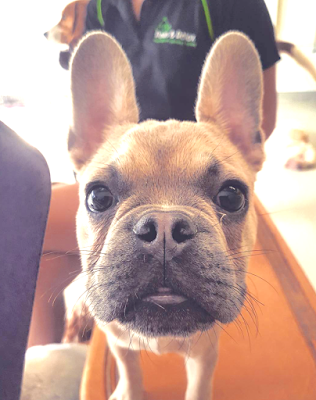 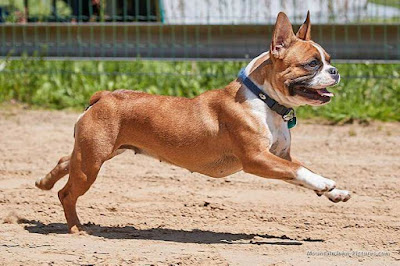 Posted by Jemima Harrison at 15:30