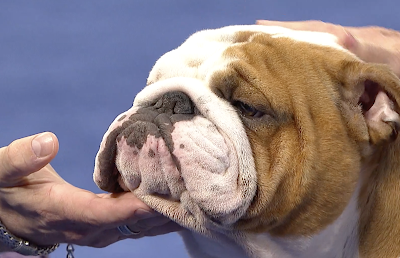 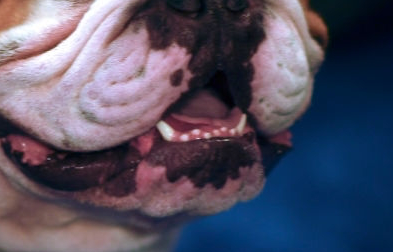 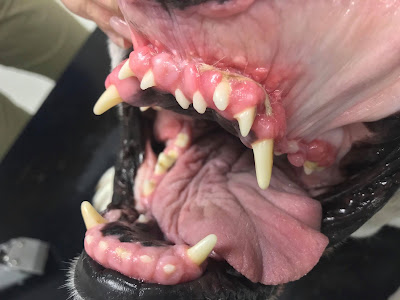 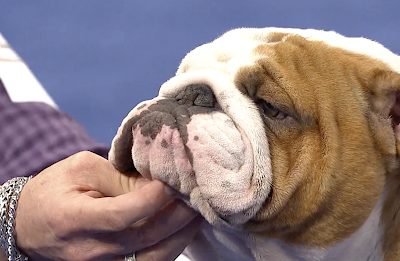 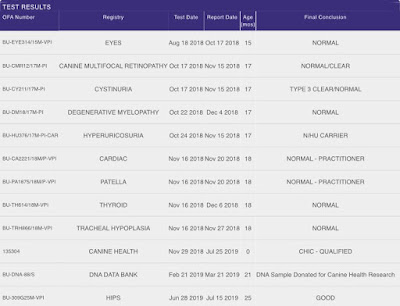 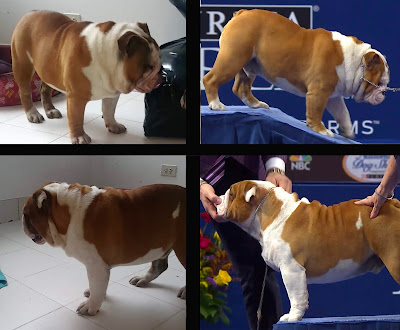 Join in on the brachycephalic debate on CRUFFA.

Posted by Jemima Harrison at 12:42