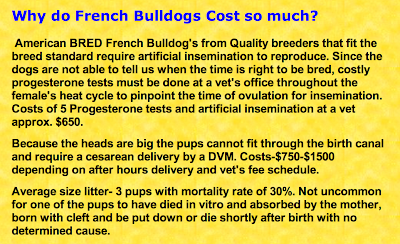 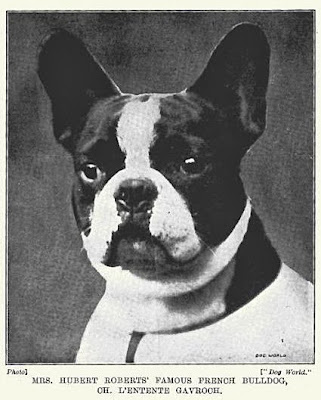 Four years ago, Heather from Shropshire called the Kennel Club looking for a Pug puppy. They recommended a breeder in the West Midlands who had puppies on the ground.

When Peppi was 12 months old, he had a fit. Six months later, another one. A check didn't reveal much and Heather was told to wait-see. Some dogs have a fit or two but never go on to develop full-blown epilepsy. And, indeed, that's what happened in Peppi's case.  But by March this year, Heather knew her beloved Pug was in trouble. "He wasn't eating or drinking and I could tell he was in pain."

Peppi was referred to Pearl Vets in Shrewsbury where he had an MRI. The diagnosis? Syringomyelia.

Although the Cavalier King Charles Spaniel is the poster pup for syringomyelia, it has been reported in several small breeds, including Pugs (of all the breeds that cannot afford yet another health problem to add to its litany of issues).

Heather did the right thing - she called the breeder, Michelle Jones of Precious Pugs.  Ms Jones was clearly a little alarmed, revealing that she had kept two others from the litter to breed from. Heather expressed concern about this - after which the conversation got a little frosty. Heather claims it ended with Ms Jones threatened to sue Heather if she started bad-mouthing her breeding.

Heather is very upset about her little dog's suffering. Peppi has been on steroids now since March and although it has helped his condition, he has blown up like a balloon. She called everyone, including the Kennel Club, to complain. And finally she contacted me.

Now note that I am not blaming Ms Jones for the fact that one of the Pugs she has bred has syringomeylia. As I said, it's present in a lot of small breeds and it's perfectly possible that Peppi is the first dog of her breeding that has been diagnosed with SM.

And of course I think anyone that buys a Pug is pretty much nuts. If it isn't syringomyelia, it will be brachycephalic airway syndrome, or hemivertebrae or pigmentary keratitis or luxating patellas or....

But I do object to breeders threatening to sue pet owners for going public with their dogs' health problems - and unfortunately, it happens too often. For the record, it's a meaningless threat. Truth is a very good defence in any defamation/libel case.

So here, for the record, is Peppi's pedigree in the hope that it might join up some dots.

Lots of champions in here - and a lot of inbreeding. The Kennel Club's Mate Select reveals that Peppi (Kenine Ebony King) has a co-efficient of inbreeding of 21% - against the breed average of 6%. Peppi's parents are half-siblings and there are many repeat names throughout this five-generation pedigree.