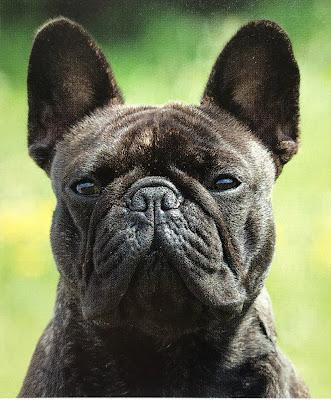 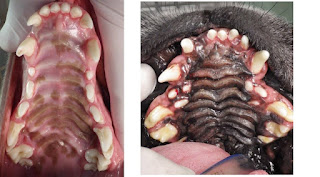 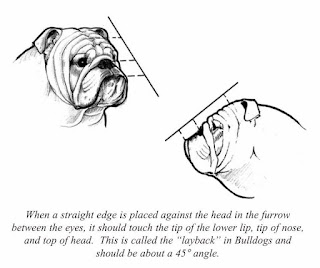 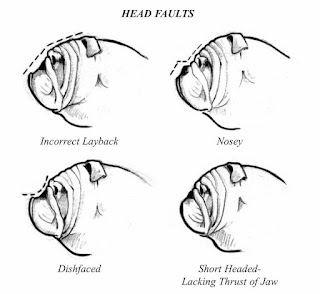 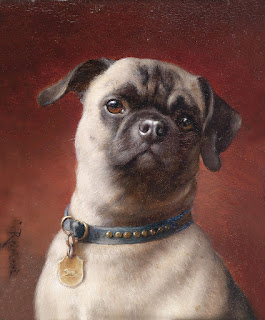 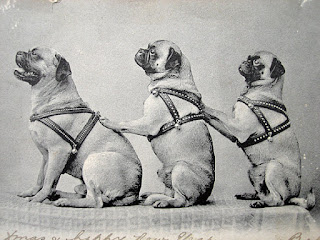 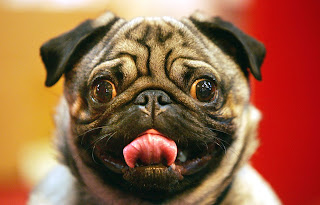 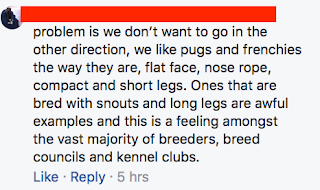 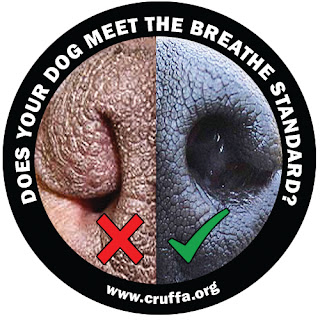 Posted by Jemima Harrison at 14:56