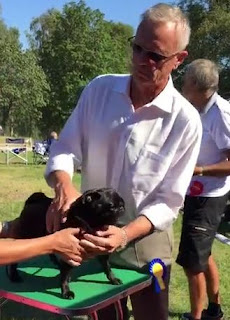 Swedish judge Ake Cronander is standing firm. Despite being criticised by his own Kennel Club for awarding "Excellent" to a Pug in clear respiratory distress at a show in the summer (see video here), Cronander continues to insist that the Pug was fine and that he has done nothing wrong.

In today's DogWorld he says:

“It was the dog’s first show and she very strongly protested about being put on the table and having a hands-on examination. The most interesting thing is that her tail was up all the time, and that would not have happened in a Pug with breathing problems. When she was given a treat she made no sound as she was eating it, which means she was breathing through her nose with no noise. It’s quite simple; she is a healthy dog who was just upset at that point.

“The breed that the biggest problem in the heat that day was the Irish Wolfhound,” he said. “There were greater sounds of breathing coming from their ring than the Pug’s.”

The dog show was in Backamo in Sweden on August 22-23 of this year.

Here are the recorded temperatures in Backamo for those two days. 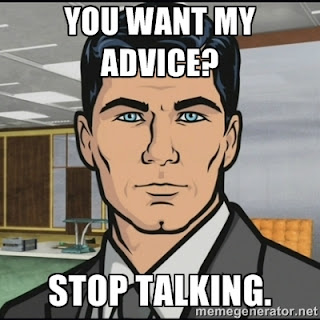 Posted by Jemima Harrison at 22:20