The view from Clarges St 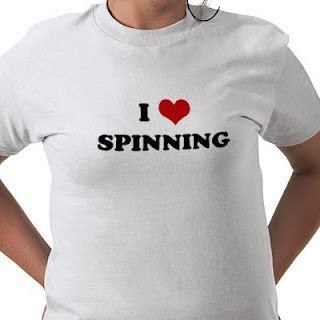 So... after the wierdest Crufts ever and a fair proportion of the show world up in arms and talking of revolution and overthrow (a Clarges St spring, perhaps...) what does the Kennel Club do? It puts out a press release entitled: "Nine of fifteen breeds pass veterinary checks at Crufts".

Next week: "Bless! Dog can still wag tail despite head falling off"

The British Veterinary Association, meanwhile, has released a strong message in support of both the Kennel Club for embracing the principle of independent vet checks, and the vets themselves.


“This initiative by the Kennel Club is to be applauded," says the BVA's Harvey Locke. "It is a huge step forward in tackling the health problems in pedigree dogs as a result of their exaggerated conformation. The KC deserves the support of the veterinary profession and dog welfare organisations at this time.

“We also pay tribute to the two BVA members who were chosen to carry out the veterinary checks after responding to our open letter in Veterinary Record asking for volunteers.

“They have performed their duties in a highly professional manner and have certainly set an example to the show vets who will be carrying out these checks at future championship shows."

The KC press release is not online yet - will provide a link when it is.
Posted by Jemima Harrison at 14:35