Open letter to UK vets: stand up and be counted on the brachycephalic issue 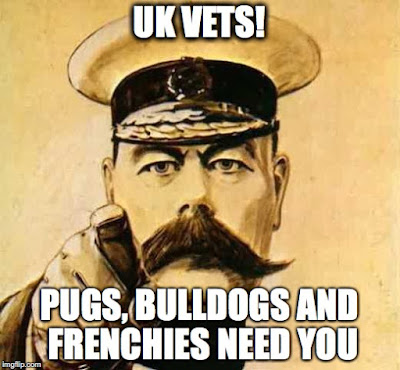 There is an epidemic in the UK that is killing dogs and maiming those it doesn't kill.

It is not leptospirosis, nor babesiosis nor Alabama Rot. It's not even parvo.

The disease is called brachycephaly and it causes more suffering than all of the above put together.

Today in the UK (and much of the developed globe), you can barely step out of your front door without tripping over a wheezing Pug, Bulldog or  Frenchie.

That's thousands upon thousands of dogs in the UK that:


And what are you vets doing about it?

Let me tell you.

You organise CPD days on how to manage the increasing number of creatures that turn up at your practice doors gasping for air.

You refer clients on to soft-tissue specialists who do their best to remedy the deformity that has been bred into them by cutting away the gobs of flesh that block their airways while hoping they don't arrest on the table.

You section that Bulldog and say nothing to the breeder about how wrong it is that the dogs are no longer capable of birthing their own pups.

And you smile ruefully at memes like this on your closed social media groups. 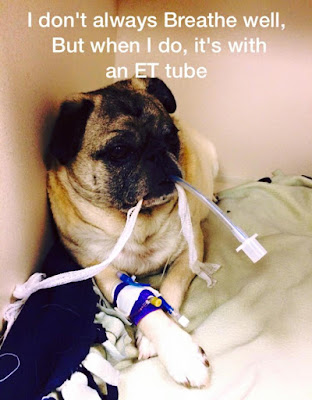 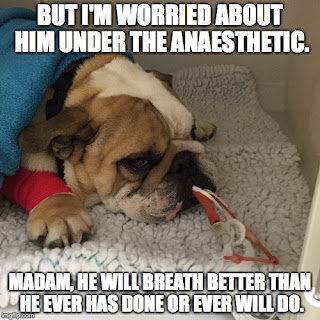 And when a client walks through your  practice door with a Bulldog, Pug or French Bulldog puppy... you coo along with the best of them - because those that don't risk losing a paying customer.

You are of course all too aware of the problems. I know because you tell me - although almost always in confidence because publicly you have to distance yourself from me. That's because you all too often buy the kennel club-and-breeder line that calling for the right for a decent lung-full of air makes me a dangerous radical.

At the top level of your profession, meanwhile, there is institutional kow-towing to the Kennel Club  and a reluctance to do anything other than accept their platitudes that they have to take things slowly or risk "losing" the breeders.

Did you know that the Pug breed standard specifically states that Pugs should never be "lean or leggy"? That it still states that a double curl in the tail is "highly desirable" (a clear invitation to hemivertebrae further up the the spine)? 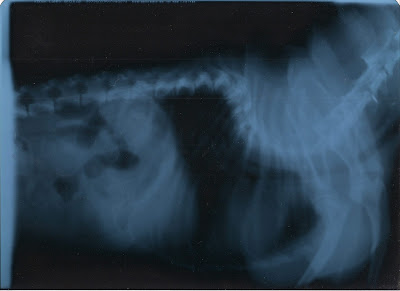 Did you know that although the Frenchie standard demands a "well defined muzzle" there are dogs winning in the UK show-ring that look like this? 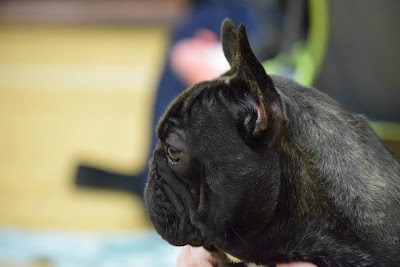 And that if you put a longer-muzzled Frenchie like this in the ring,  it would never win? 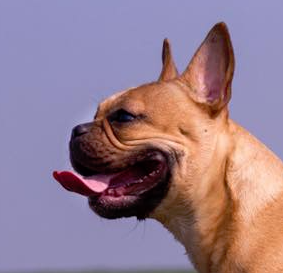 Were you aware that although they're supposed to have "open nostrils" judges routinely reward dogs with nares like this: 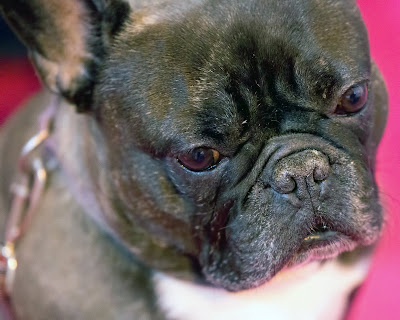 Did you know that this Bulldog was shown at Crufts this year? 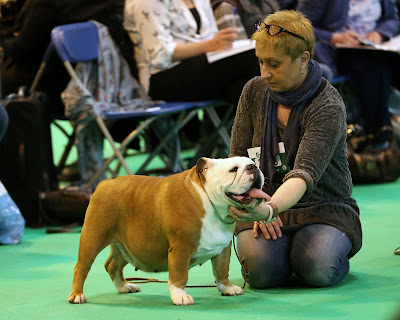 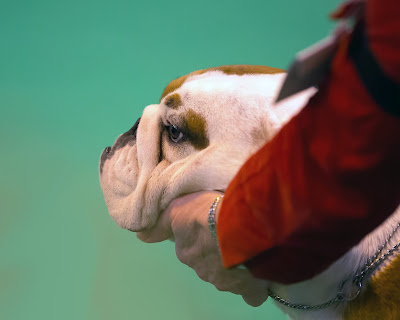 This dog, by the way, is a good example of Bulldog breeders' desire for a good "layback".

You want to know what that means?

On a "correct" Bulldog, you are supposed to be able to lay a ruler from a Bulldog's forehead to the upper tip of its undershot lower jaw.  Yep, it's a fault if the dog's nose is too proud to prevent it.

Did you know that there still isn't a single health test that a Pug, Bulldog or Frenchie has to pass to be registered by the Kennel Club - not even those bred under the supposedly-elite Assured Breeder Scheme?

If you're asking why I focus so much on the Kennel Club and the show-ring, it is because it's the sole reason that there were Bulldogs in 1906 that looked like this: 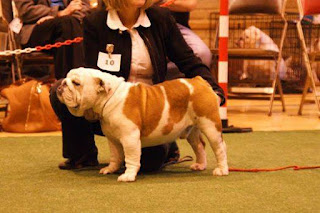 In particular, I focus on the Kennel Club because it is vulnerable to strong pressure - as we saw after Pedigree Dogs Exposed.

The scientific evidence is overwhelming with paper after paper elucidating the cost to the dogs of being bred to meet some people's dysfunctional need for a dog that looks like a baby. And, incidentally, just like with a baby, they have to wipe these dogs' bottoms as they cannot reach round to clean themselves.

One German vet who breeds them herself told me she didn't think this was a problem.

The  Pug-breeding Austrian-born vet who oversees the vet checks at Crufts is on the record saying the short muzzle in and of itself is not the problem.

But other vets are calling time on the brachycephalics - and they are putting most UK vets to shame.

In Sweden last year, over a thousand vets put their name to an open letter demanding urgent action. Last month, the Norwegian Kennel Club came out and said that things had to change for the brachycephalics. (See here)

In consultation with vets, the Dutch KC now insists on functional tests before Bulldogs can be bred.

Here in the UK, though, whenever the issue is mentioned officially by the profession , it is always conflated with the issue of flat-faced puppies being imported legally or illegally from abroad. Sure, this is a problem, but it diverts from the central issue which is that the design is fundamentally flawed and something needs to be done about it.

I'll say this, too: the overseas-bred puppies may have been bred in poor welfare circumstances, but they often have more moderate features and I bet a pound to a dollar the puppy peddlers aren't forking out for expensive C-sections that cut into their profits.

Let me put it even more bluntly:

UK vets... in not speaking up, you are failing these dogs. It is not enough to just treat them.

If I thought it would work, I would start an open letter or petition for UK vets to sign. But it would be so much more effective if it came direct from the profession.

I have been lobbying so hard on this now for so long.  I am exhausted and frustrated that there isn't more support from the very people that know first-hand how awful the situation is and how much it needs to change.

So please.. will one brave vet put his or her head above the parapet and start this?  Now?

Because it is, frankly, time for UK vets to grow a pair.
Posted by Jemima Harrison at 21:38