Here is the full photo-set of pictures taken by the RSPCA when they went into breeders Sue and Sarah Stacey in January 2013 following a tip-off by a member of the public. 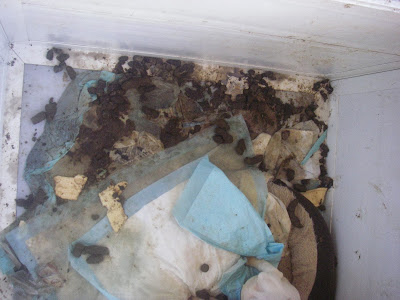 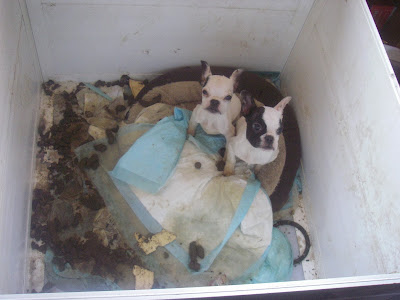 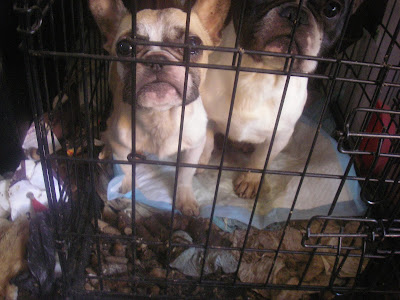 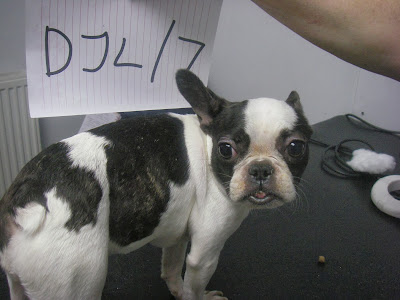 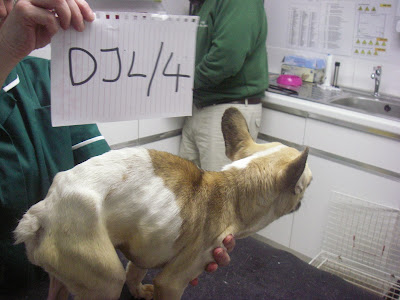 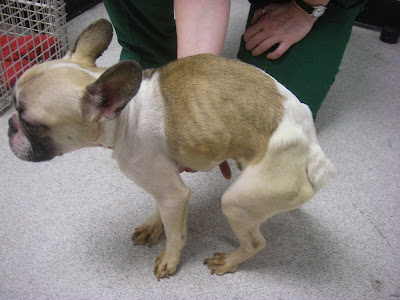 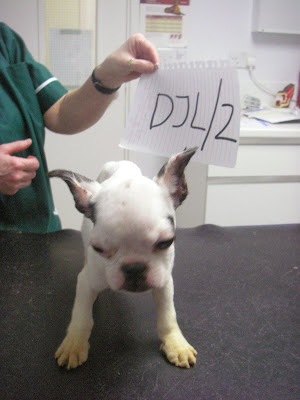 I highlighted the case a few days ago here, when I discovered the Staceys were KC Assured Breeders (and on Saturday still up on the KC website as being so).

There will always be bad pennies and no inspection scheme will catch everyone who abuses their dogs. But this kind of neglect does not happen overnight.  So as soon as I heard about the case, I emailed the KC's Bill Lambert to ask if they had inspected the Staceys and if so when.  I didn't get a reply.

Or rather, I did, but it wasn't meant for me. Lambert sent the following to me in error.

Here's my original email and what he inadvertently sent to me:

Sent: 13 December 2013 22:03
To: Bill Lambert
Subject: Sue+ Sarah Stacey - French Bulldogs
Dear Bill
Could you tell me if the above breeders have been checked, please - and if so when?
Many thanks.
Best
Jemima


2nd mail which I did not respond to. At the same time I received this mail (Saturday night)  I received one from Penny Rankine-Parsons and immediately suspended the breeders

Oops.  And not the first time that fat-finger syndrome has got Lambert into trouble.

The 1st email, btw, was one asking for the total number of current ABS breeders that had been inspected.

I do understand that I drive them bonkers.  But let me state again if it's needed: the reason I am a thorn in the KC's side is because I want it to be better... to be transparent and accountable.  Then they would not have to run scared of questions asked by me.

Prediction: announcements about improvements to the ABS in the New Year.