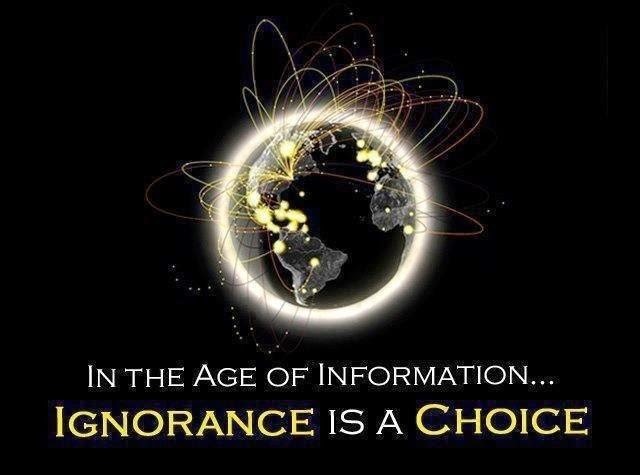 A couple weeks ago, I reported on the Old English Mastiff Club's decision at its recent AGM to never-ever, not-in-their-lifetime-or-anyone-else's decision to refuse to recognise pied mastiffs - the piebald dogs that are occasionally born in purebred Mastiff litters. (See here)

The Club didn't give a reason - it stated simply:

"At the O.E.M Club AGM, it was unanimously decided that the deviant colour known as pied, would not be accepted for inclusion in the colour description of the breed standard, now, nor at any time in the future.


But now Mastiff old-timer Betty Baxter, in her breed notes for Our Dogs, has revealed the reason: they're idiots.

Betty is in her 90s now so should, perhaps, be forgiven the ability to string a coherent sentence together but I don't want to be accused of editing what she wrote so I reproduce it here as it was printed.

"As I am still housebound I was not able to go to the OEMC ATM but apparently a god deal of time was given to the question of pieds. It was decided that both clubs of that colour because of health problems. Apparently, they are subject to skin trouble. Both Lyn McKevett and John Bromley have done a lot of research and say that if there is just one pied in a litter, then all the other puppies are carriers for the pied gene. I am told that 2 have already been registered as ‘tiger’. As I said above, the KC is to be asked by other clubs to stop registering this colour, on health grounds. Both clubs are in agreement here.”


Just in case you're in any doubt:

• there have been no reported health/skin problems associated with the piebald colour in Mastiffs.

• if Lyn McKevett and John Bromley have been accurately represented here, I suggest they do a bit more research in order to understand the basic principles of inheritance of a recessive disorder. It is not the case that "if there is just one pied in a litter, then all the other puppies are carriers for the pied gene".  One shudders at the thought that a whole litter could be condemned for this and removed from the breeding pool in a breed that is teetering on the brink of genetic viability because it is so inbred.

• Pieds can only be registered as either fawn, brindle or apricot (the standard breed colours) or 'colour not recognized' (i.e. not "tiger")

But of course they have to make stuff up in an attempt to cover up the real reason which is good old-fashioned bigotry rooted in baseless beliefs about purity.

At least I can say this with confidence: the Kennel Club will not acquiesce to demands to stop registering piebald dogs (albeit it will be as "colour not recognised"). These days the KC asks for proof of such claims.
Posted by Jemima Harrison at 08:44