On the left, show Bassets walking into Crufts 2015. On the right, "Truffle" from the Albany Bassets working pack in the UK.

This is a breed divided by 50 years of show-breeding - particularly in the UK where the show Bassets are real shockers.

I had an interesting comment on the PDE Facebook Group this morning in response to the pic above - a claim that the show dogs on the left are "normal" for a Basset and that working Bassets are more like a Basset Artesien Normand.

Now that's true today. But as a reminder of the damage that's been done, here's what the show Bassset Hound looked like 50 years ago. This is Ch Fredwell Varon Vandal - a hugely famous dog considered the epitome of the breed in the UK at the time. 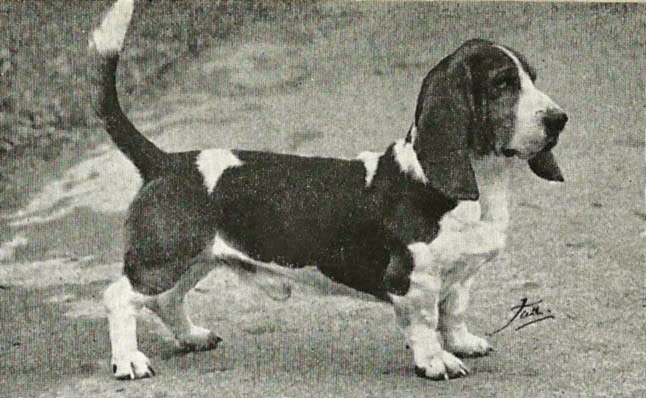 If only it had stopped there, eh? But nooo. Award prizes to ribbon-chasers who in my opinion [legal caveat...] know little about dogs and... ta-daaaa...

And still they claim that these dogs can hunt down a hare with as much aplomb as a true working dog. Indeed, some even try to maintain that the show dogs are better workers because all that excess skin prevents the dog from being caught on brambles.

Nick Waters highlighted the issue in an interesting column for Dog World last month which featured this picture of Ch Blaby Hal, another big-winning 1960s-vintage Basset. 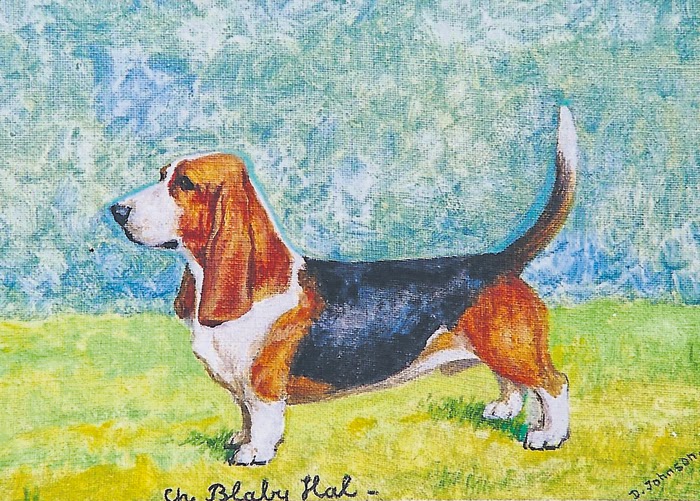 Waters also documents the (ultimately futile) efforts for there to be no difference between the show and working-bred Basset, concluding:


"At the risk of putting my head on the block, this featured hound, Ch Blaby Hal, and the late, great Ch Fredwell Varon Vandal (at one time the breed’s CC record holder) are, in my opinion, the epitome of a show hound ‘fit for function’."


I am often asked why I keep batting on.

And the answer is this.

There is a still a desperate need to continue to highlight the delusional nonsense spouted in defence of deformity and disease by too many people who breed and show dogs.