Wrinkle worship - from Peru to Alfreton

This is what passes for a beautiful Shar-pei in Peru. 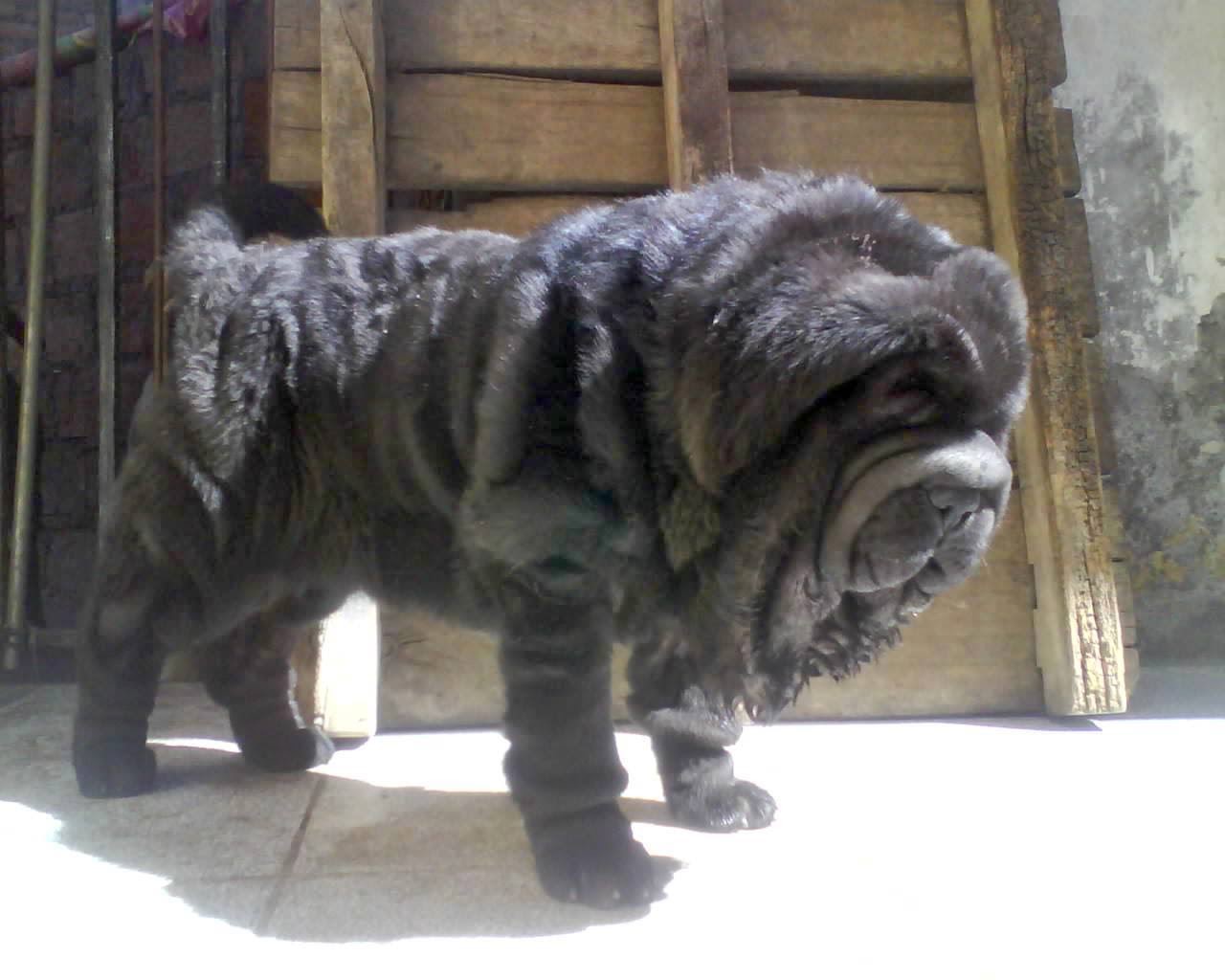 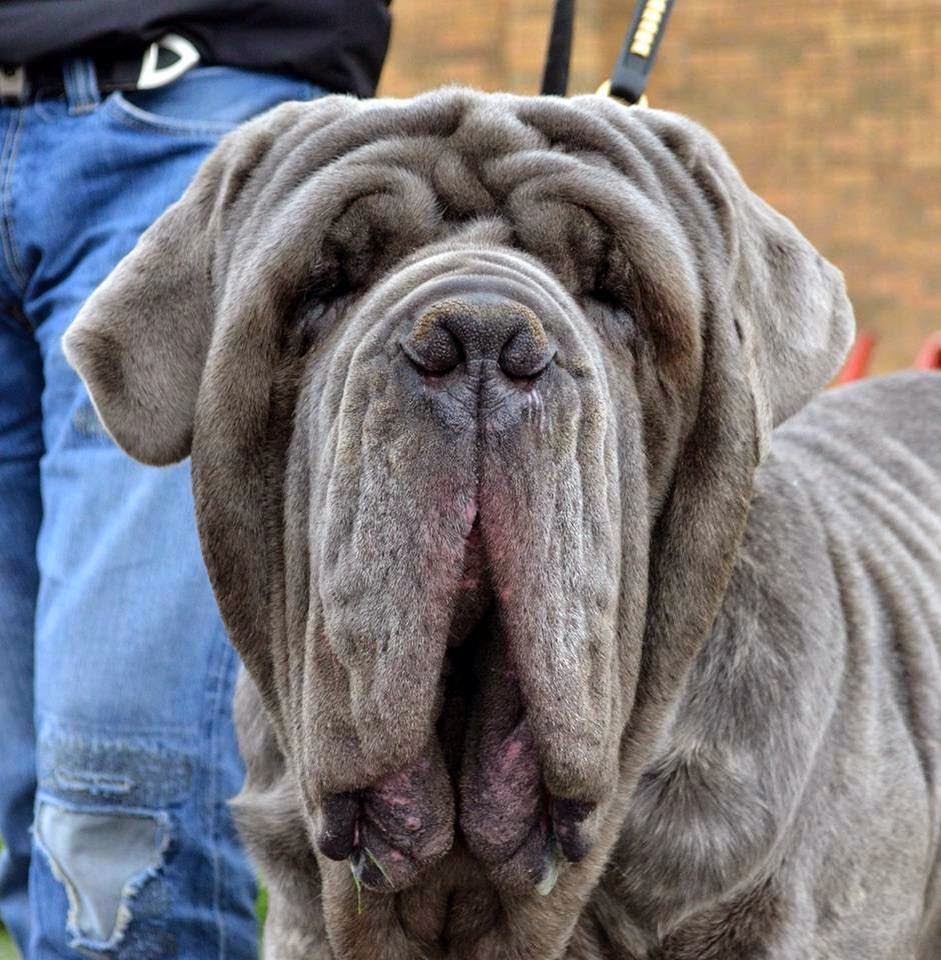 Ah, but one's a Shar-pei that isn't supposed to look like that, and one's a Neapolitan Mastiff that is!

You think that makes any difference to the dog? 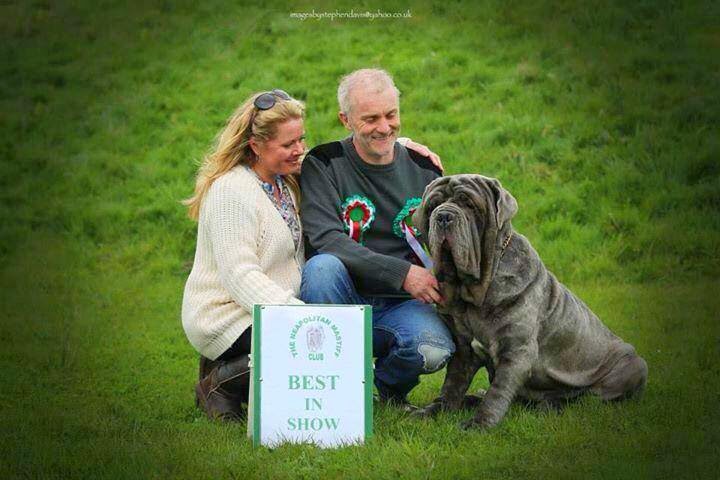 The depressingly-named Vallino Reverend Wrinkle is owned by a nice chap called Sean Platts (above with his dog).

Now, the Rev Wrinkle has good hips, elbows and heart-score and, apparently, an eye certificate (although presumably not one that says he doesn't have ectropian). I've met Platts and he is something of a champion for Neapolitan Mastiff health testing. In his own way. But as we see in so many other deformed breeds, that way is within the confines of a breed standard distorted by the whim of fashion.

As a reminder, here's what Neapolitan Mastiffs used to look like before the show-ring got hold of them.

I couldn't get anyone within the Neapolitan show community to go on the record re Rev Wrinkle's win as they were anxious about me using their quotes for my own "sensational aims".  But I was told by one breeder that although the dog did have more loose skin than would these days be allowed in a KC champ show, I shouldn't be outraged because the show wasn't a qualifier for Crufts.

This, said my contact, allowed the judge to "go with her heart for a change"

The judge was Janet Gunn (Flintstock Bullmastiffs) who "loves big typical dogs and as she found one without an obvious health problem she gave him his moment in the spotlight that he will never get at a Championship Show in the UK today."

Right...So you can continue to have your fix... your guilty pleasure.  As long as it's in an alleyway away from prying eyes.

But of course that's normal in this breed.

And just look at those stenotic nostrils - previously not a common feature in this breed, despite their other ills. When did that happen?

Some more pix of the Peruvian Shar-pei - click to enlarge if you can bear it. You can find the breeder on Facebook here. Please feel free to take a moment to tell him what you think of his dogs - and indeed all those on there telling him they think his dogs are beautiful. 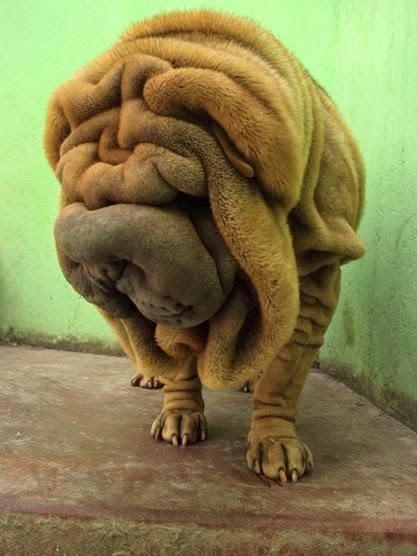 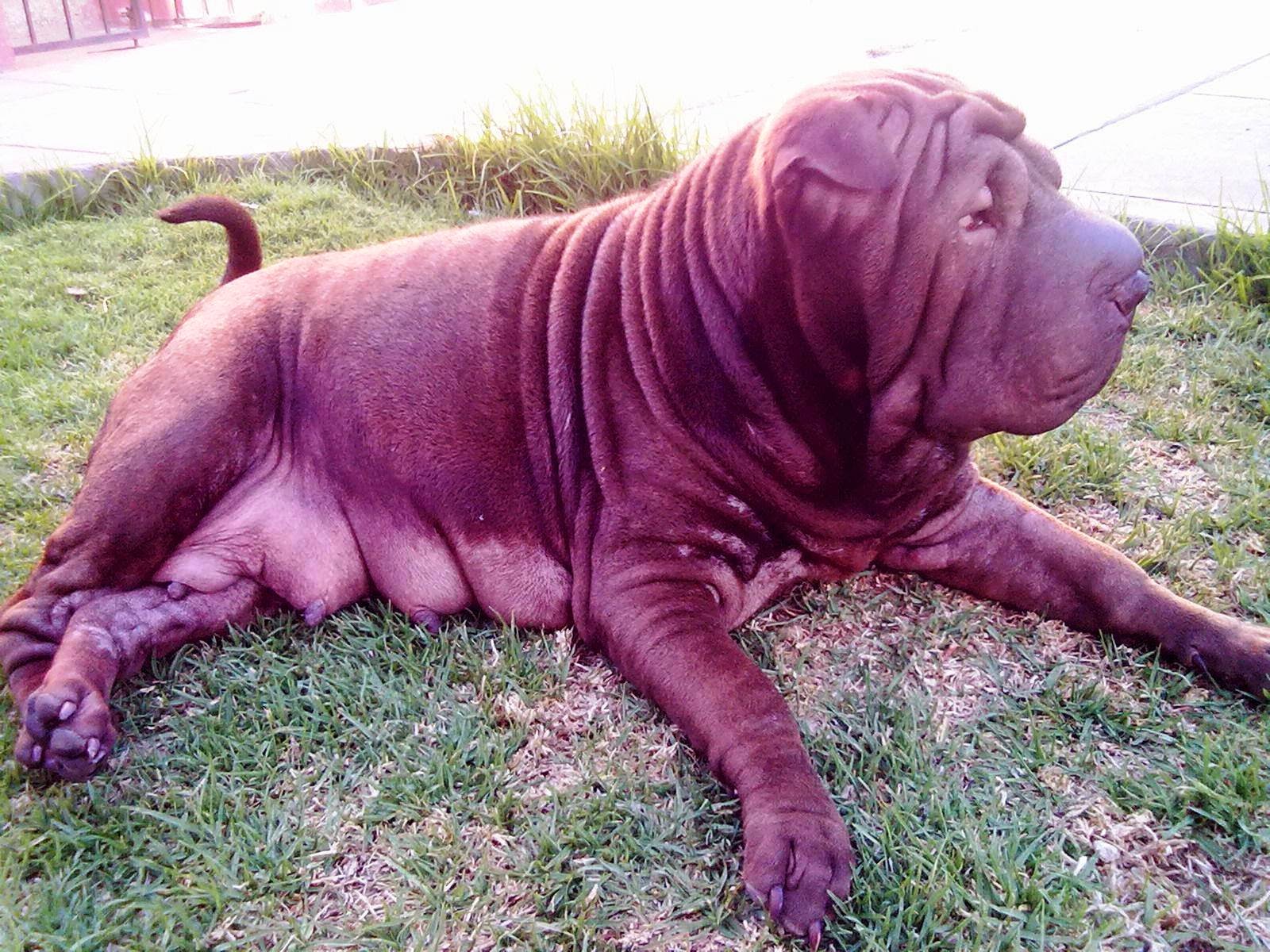 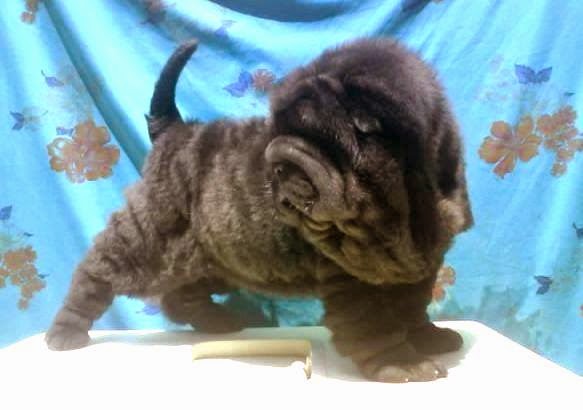 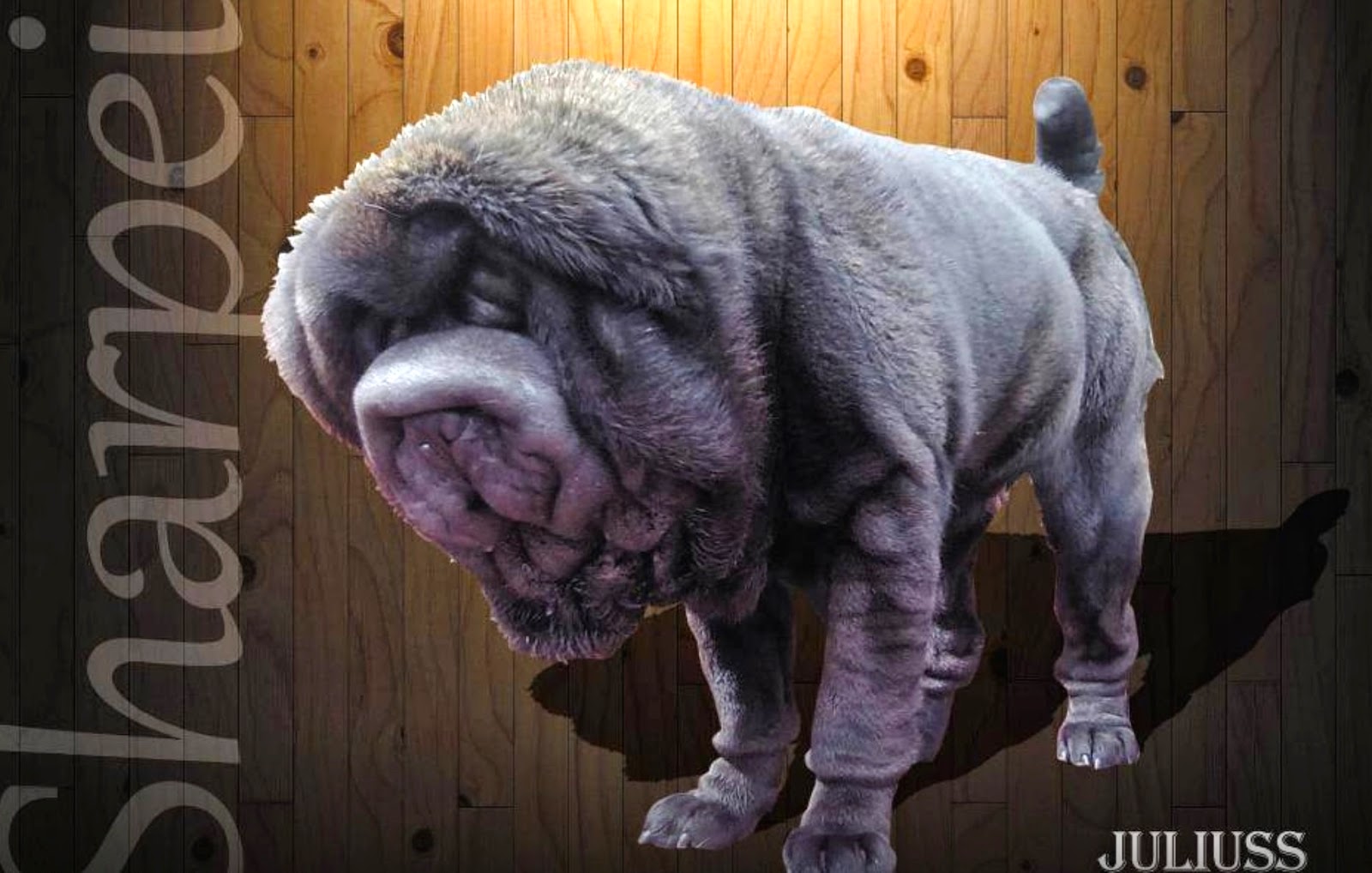 Posted by Jemima Harrison at 12:37