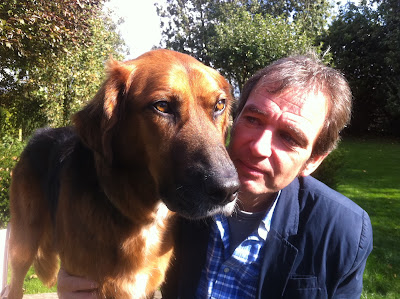 The handsome beast on the left is my eight-year-old boy Jake - a GSD x sighthound (we think).  The handsome chap on the right is Mark Evans, former Chief Vet of the RSPCA - parentage fully-known despite what some call him for referring to Crufts in Pedigree Dogs Exposed as "... a parade of mutants... some freakish, garish beauty pageant that has nothing, frankly, to do with health and welfare"

The picture was taken last week when Mark, now presenting the highly-acclaimed Inside Nature's Giants on Channel 4, came down to us in Wiltshire for an update interview for the sequel to Pedigree Dogs Exposed. We wanted to know if he regretted making such a strong and controversial statement in the film, particularly as many in the dog world feel it was unhelpful.

Mark's answer? Surprising... but you'll have to wait for the film to be broadcast to find out why... 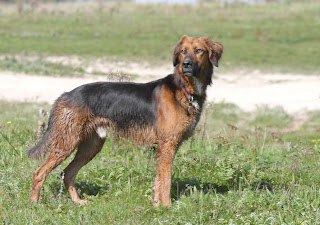 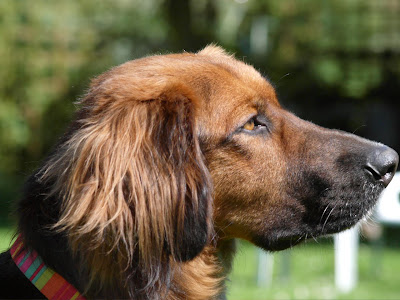 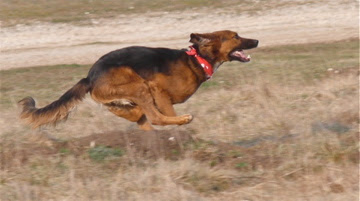 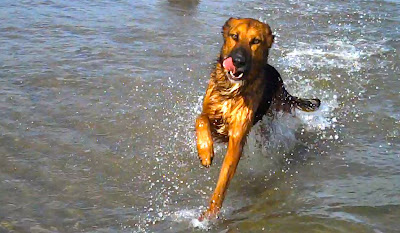 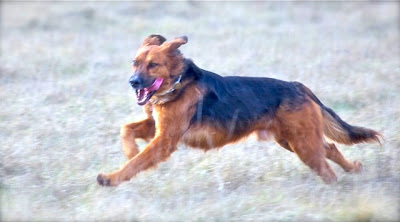 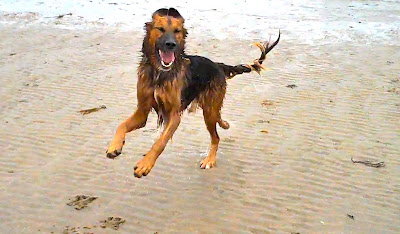 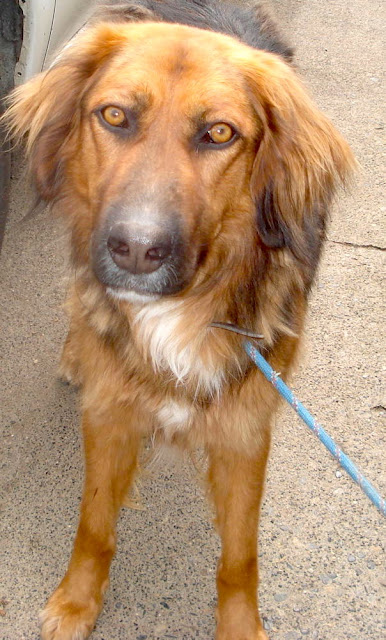 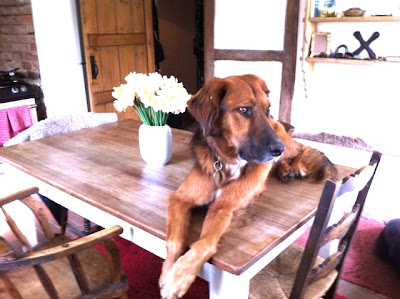 Posted by Jemima Harrison at 11:10