Last week at the Birmingham National Champ Show, this top-winning St Bernard (Chandlimore On The Bottle) failed her vet check.

According to this report in DogWorld,  examining vet John Goodyear - an eye specialist -  said the bitch's eyeballs "were too small for her eyes".


"The old Standard demands a slightly deep set eye with prominent stop and well defined orbital ridges. This is because the St Bernard’s purpose is to work in blizzard conditions in mountainous terrain and if the eye is full and forward snow would get in them. So it is preferred that the eyes should be slightly deep set to fulfil the breed’s functionality. As a breed we don’t want a big, bold, round eye as that would not serve the breed’s original purpose, plus it would detract from the benevolent expression the breed desires.”

Where to start with this Fancy-generated gibberish?

Well, first perhaps to point out that the Snow Leopard has large eyes. 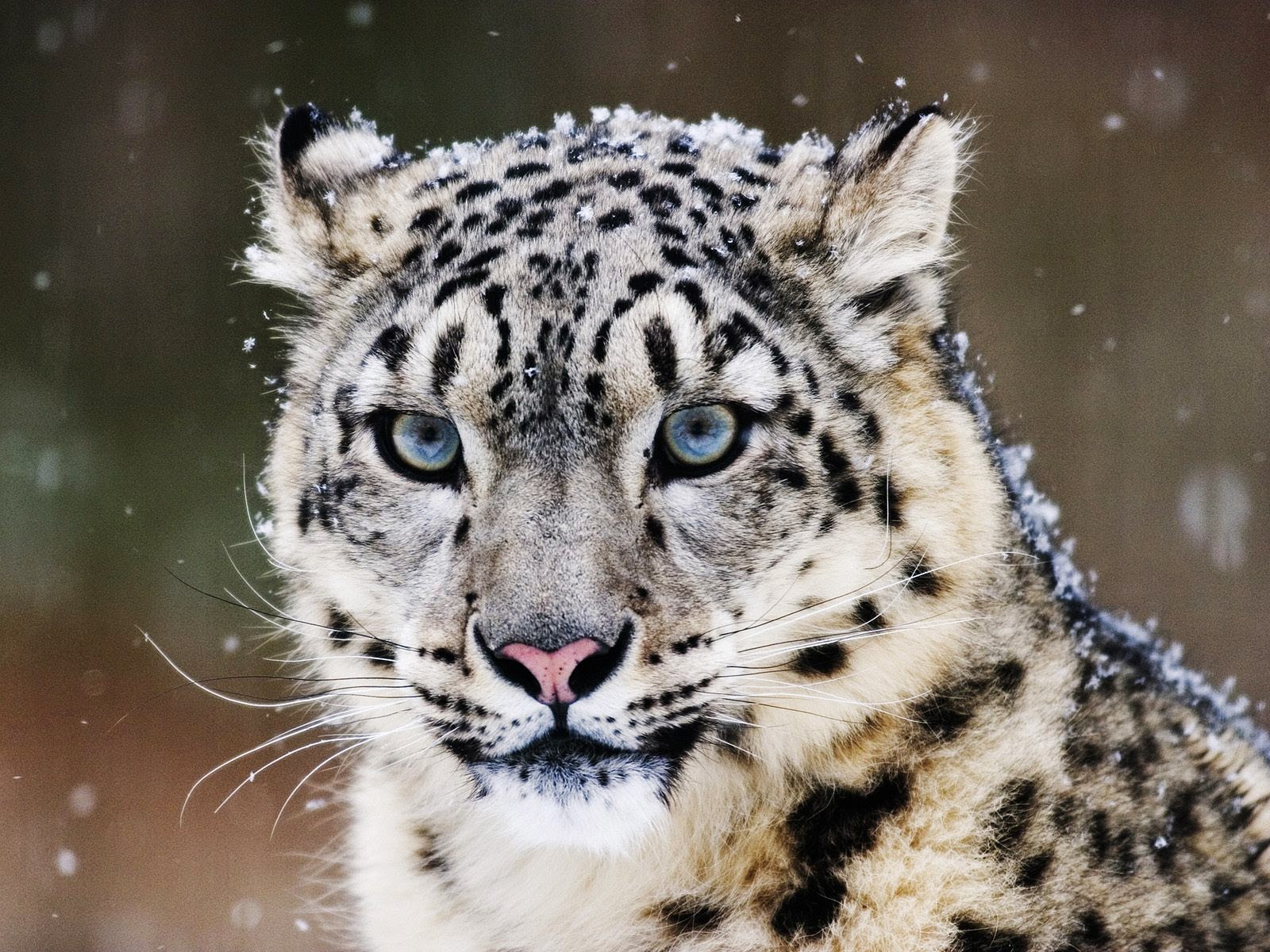 And while this polar bear has smaller eyes, it has tight eyes. 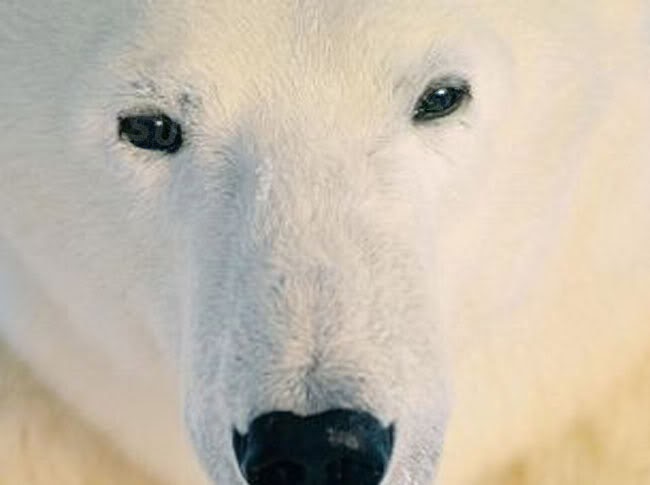 Or how about the Arctic Fox? 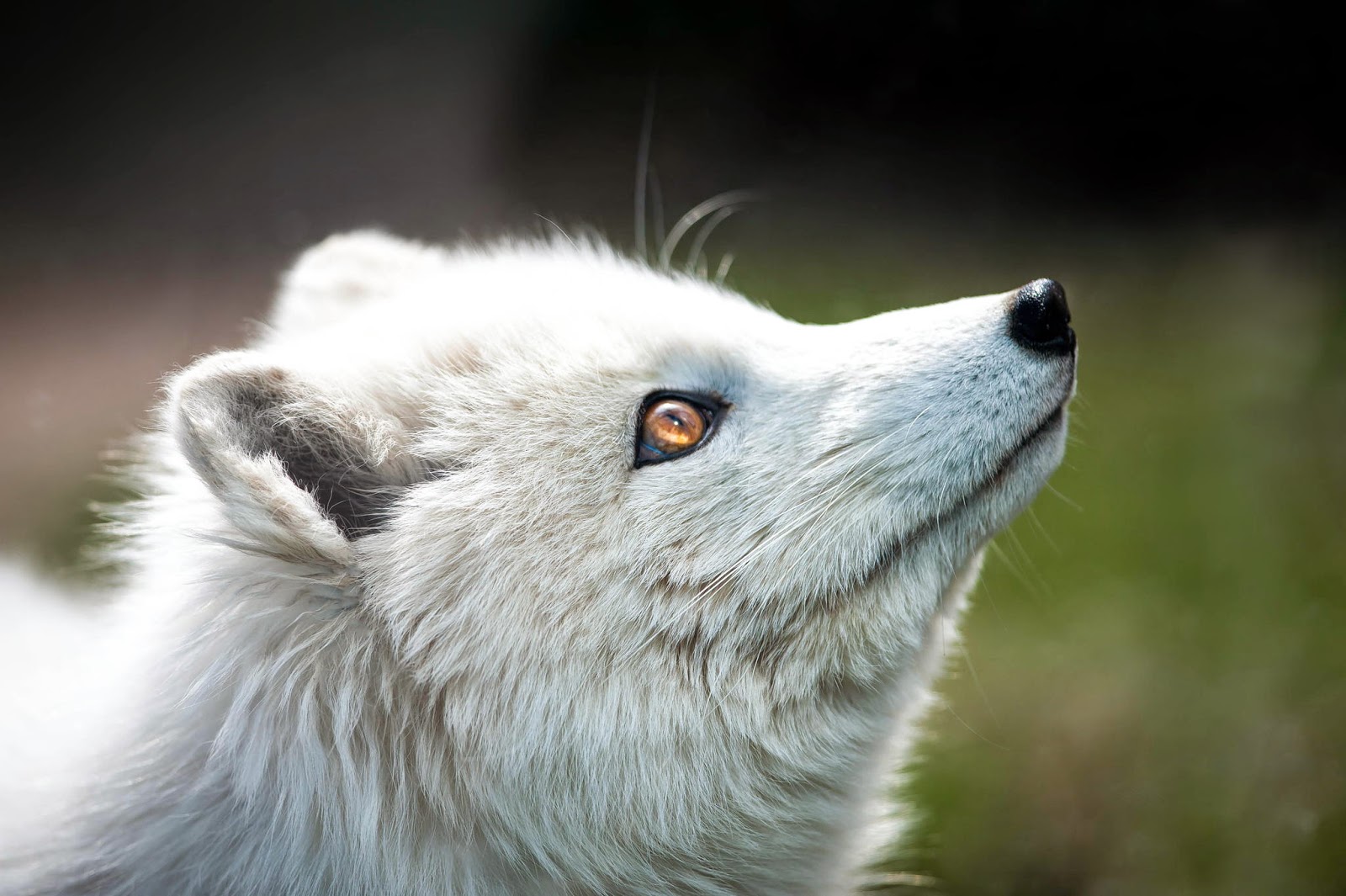 The claim that deep-set eyes are advantageous in blizzards is breeder-bollockry on a par with Bulldog owners claiming that the Bulldog's wrinkles are there to "help channel the bull's blood away away from the dog's eyes".

Like most of the show Mastiff breeds, the show-bred St Bernard's eyes are often a disgrace. They have huge problems with entropion and ectropion; the whole eye anatomy is saggy, exposing mucous membranes that would be painful in sub-zero temperatures.  (And while I'm here, those droopy, wet, slobbery flews would be a big problem in the Swiss mountain winter weather, too)

I can't think of a single wild animal that has eyes like this. And that's because it's aberrantly abnormal. The eyelids can't close properly and the exposed haw/loose-fit attracts debris which can be painful and lead to damage and infection. It is completely dysfunctional and yet largely ignored by breeders who create nonsensical mythology to normalise it. It is rarely penalised by judges.

And so dogs with dreadful eyes continue to win. And then they're bred from and another generation of saggy-eyed giants are doomed to eyes vulnerable to discomfort at best and blindness at worst.

Here's the modern UK standard (not sure of the exact date of the change - anyone?)

Eyes
Of medium size, neither deep set nor prominent, eyelids should be reasonably tight. Excessive haw must be heavily penalised. Dark in colour and not staring. There should be no excessive loose wrinkle on brow which would detract from a healthy eye. Free from obvious eye problems.


Owner Tan Nagrecha blames the KC for changing the standard:

"We’re trying to keep the breed type while satisfying the KC’s red tape. It’s going two ways: in one the eyes are becoming tighter but smaller with more cause for concern of entropion but yet it appears as a normal generic eye, and in the other the eyes are bigger but along with that comes slacker lower eyelid. That is my experience.

"To add to this, sometimes we have non-pigmented lower third eyelid which makes the haw look worse than it would appear in a pigmented third eyelid. The old breeders bred to the older Standard a for a diamond eye.

"Because the St Bernard’s characteristics, as dictated by that Standard, are so inherent in the breed they are not going to change overnight. I accept that my bitch has a slacker eye but she is a very, very big bitch and the eyeball is healthy and not affected by lashes, there is no damage and it does not affect her eyesight or cause irritation or lesions.”

I sent the picture to the Barry Foundation in Switzerland The response from their veterinary director Urs Lüscher was swift and blunt:


"The original Saints did not have such eyes and such lids. These are English inventions. The veterinarian rightly decided to eliminate this dog. These lids are not functional.”

The descent of this once powerful but always functional breed into an over-sized, lumbering, slobbery mess is a real tragedy. Most would be incapable of moving more than a few yards through deep snow. This "very, very big bitch" (as if that's somehow a good thing) is not even two years old.


Unfortunately, size for size's sake is considered desirable in many of the giant breeds - complete madness given the toll on the dogs. (It is no accident that it is the heavy, "big-boned" dogs that top the hip dysplasia league tables - and they die a lot younger, too).

The KC standard for the St Bernard proscribes a minimum height but not a maximum. In fact, the English St Bernard Club still has an older breed standard on its website which demands: "The taller the better." (The newer standard on the KC website has dropped this phrase but still states that "size is desirable".

There is a clear need for phrases such as this to be reviewed.

The vet-check fail is, says owner Mr Nabrecha.."especially disappointing for the breed."

Posted by Jemima Harrison at 13:58