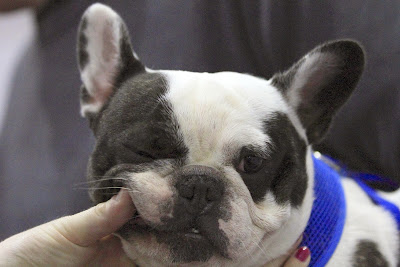 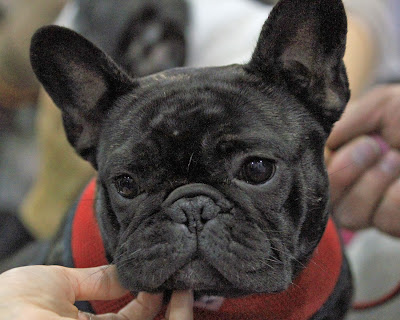 Posted by Jemima Harrison at 09:45